Located close to the town center, this charming neighborhood features many antique homes.

Nathaniel Ketchum was a native of Norwalk, but moved to Wilton to a farm of 87 acres. He sat in the Great Pew at church, was on the Society Committee and Highway Committee, was the first Lieutenant of the Wilton Train Band, and was also in charge of the Wilton school money. There was a single room schoolhouse in Belden Hill, which was in operation until the mid-1930s. Like other schoolhouses in Wilton, such as Bald Hill, Middlebrook, and Nod Hill, it was converted into a home that is still lived in today.

Perhaps the best-known Belden family member is William Belden, who came to Wilton with his wife Margaret Arms and their 10 children in the early 1700s. They moved from the town of Deerfield, Massachusetts after an Indian massacre destroyed their home and homes of relatives, many of whom were killed or taken in captivity.

The Belden family moved to the historic district Pimpewaug, where an old home remains there today. Belden’s farm became known to townspeople as “Egypt,” as he was successful with his harvests when his neighbors had barren fields.

Belden was a prominent member of Wilton and was eventually granted a seat in the front row pew of the Congregational Church. William Belden has several ancestors of Wilton, including the Hurlbutts, Coles, Rockwells, Seymours, Taylors, and more.

His grandson, Azor II, is rumored to have been involved in a murder. The story goes that in 1789, a traveler named Stephen Wakeman met Belden in a tavern. Wakeman had a large stash of money on him, peaking the interest of Belden. When Wakeman left the tavern, Belden followed him and struck him with ax, and threw his dead body in an old silver mine at Honey Hill. To further the legend, human bones were supposedly found in the silver mine nearly a hundred years later. 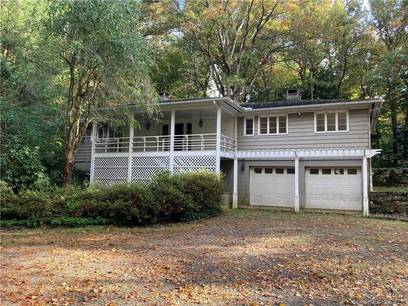 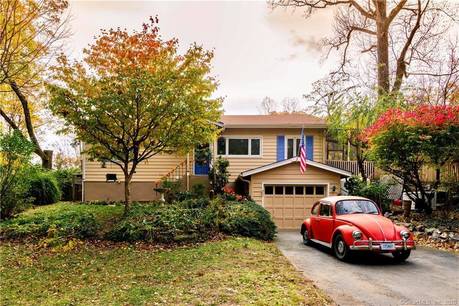 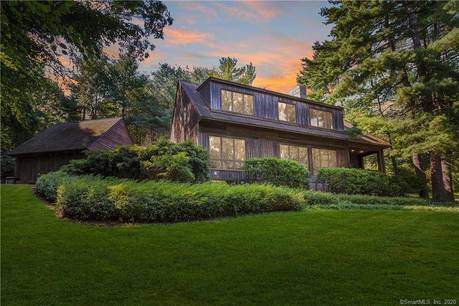 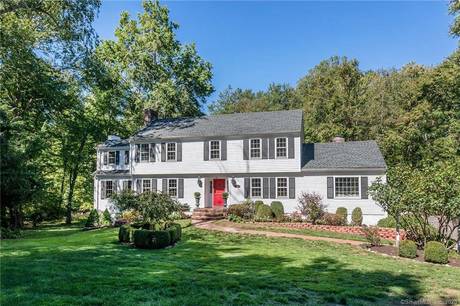 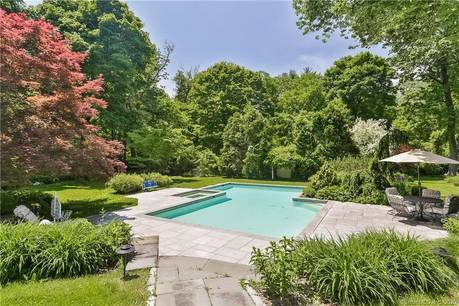 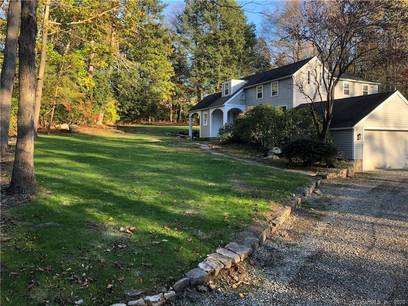 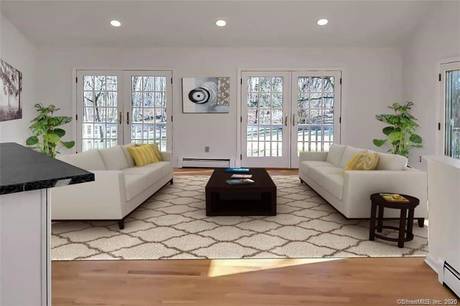 No homes have been rented in in Belden Hill, Wilton, CT, in the last 90 days.

With high ranking schools, easy commute to Manhattan, and a variety of recreational activities, this town is a great place to live.

This complex is 107% above the county's $ 540K avg price
More about the county
- for advanced filters, go to search engine -
- browse all towns or neighborhoods -
- browse all condo complexes -