Known locally as SoNo, this part of town is well known for its restaurants and nightlife. The Maritime Aquarium also provides entertainment for all ages.

Located in downtown Norwalk, CT is the neighborhood South Norwalk. Originally called Old Well, South Norwalk was incorporated as its own city in 1870. In 1913, Norwalk and South Norwalk were consolidated to become one city.

South Norwalk, or locally known among Fairfield County citizens as SoNo, is well known for its restaurants and nightlife. The Maritime Aquarium and IMAX theater, as well as a cinema, provide entertainment for those of all ages.

The annual Arts Celebration in SoNo is great fun for all during the summer. With streets filled with different vendors, you are sure to find something!

South Norwalk also has its own train station, with through trains to Stamford and New York City. SoNo is great for commuters or those who wish to get away for the day! 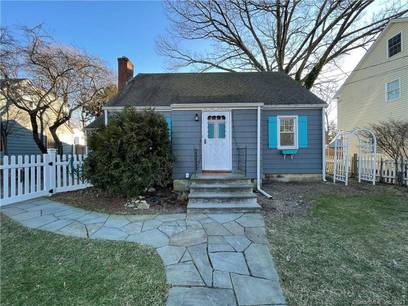 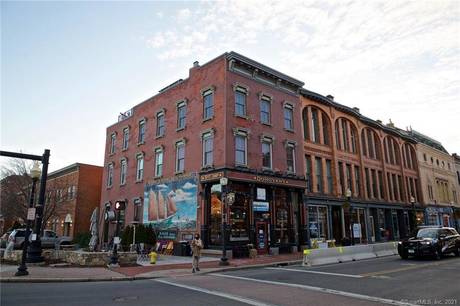 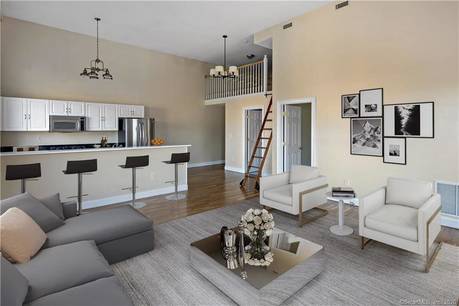 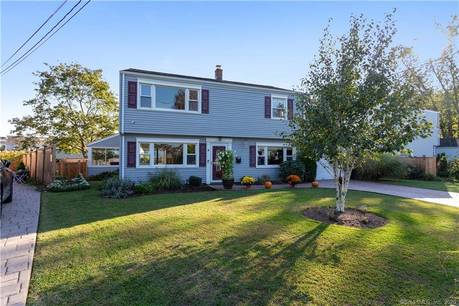 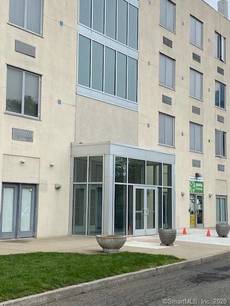 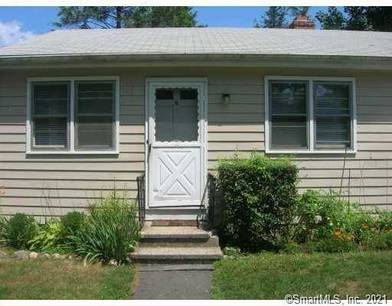 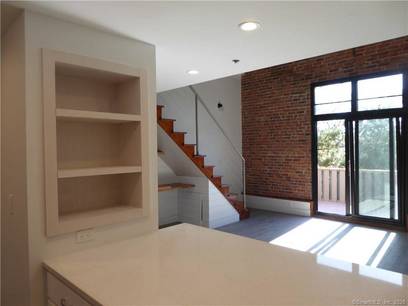 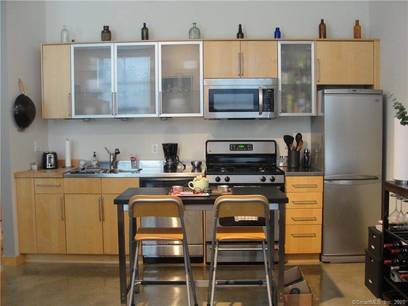 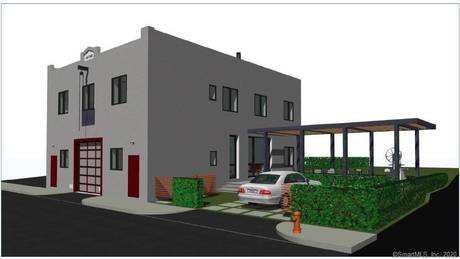 This town offers affordable homes, as well as luxury homes, many of which feature waterfront views. With a variety of vibrant neighborhoods, there is always something to do.

This complex is 42% below the county's $ 514K avg price
More about the county
- for advanced filters, go to search engine -
- browse all towns or neighborhoods -
- browse all condo complexes -