Places to Live and Homes in Danbury, CT

This diverse town offers a variety of things to do, including hiking trails, parks, and museums.

Danbury, Connecticut, also known as “Hat City” is a lovely town in northern Fairfield County. Being the seventh largest city in Connecticut, Danbury draws attention to the powerful mix of cultures and socio-economic levels that give the town its diversity. In its early days, Danbury was an agricultural community, but as time went by it became more and more industrialized. Even today there are lots of small companies and corporate headquarters such as Praxair and Ethan Allen Industries, located here.

In the past, Danbury was known as “Bean Town” because it dealt mostly with growing beans and vegetables that were later sold in Norwalk. During the American Revolution, Danbury was an important military supply warehouse for the Continental Army, but was ultimately burned and destroyed by the British. A few years later, the first hat factory opened in Danbury, with only three employees. From this moment, the town of Danbury went on an ascending path, hat making became one of the major industries in town, and more than 30% of all hats in the United States were made here. Although after World War II people started wearing fewer hats, the town of Danbury will always remain “Hat City”. In 1852, the railroad came to town, allowing it to grow and expand in areas where there was little to no population.

Today, Danbury is considered one of the safest cities to live in, and it offers residents the opportunity to enjoy a superior and modern lifestyle. The variety of parks, lakes, and golf courses make it perfect for recreation, while the many museums and cultural centers give the town’s residents plenty of opportunities for artistic and cultural growth and entertainment. Candlewood Lake is the biggest manmade lake in New England, and a very popular tourist attraction. In addition to this, Danbury Symphony, the Danbury Museum, the Danbury Historical Society, and Danbury Fair, now Danbury Mall, are all proof that this town has something to offer for everyone. The educational system in Danbury is truly outstanding, with a great mix of private and public institutions.

Danbury offers many residential options, from sophisticated homes to elegant condos, with spectacular views over the beautiful antique houses located in the northern parts of the city. It is a fun place to live, to work, and experience a relaxed, and comfortable lifestyle, having all the modern resources you need at hand.

Homes for Sale in Danbury 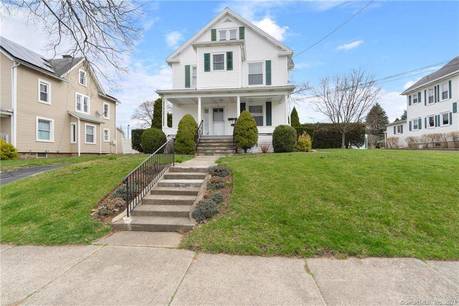 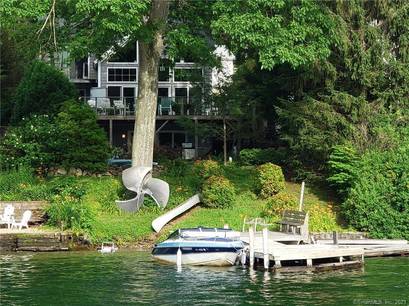 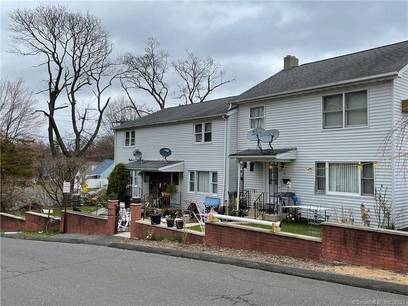 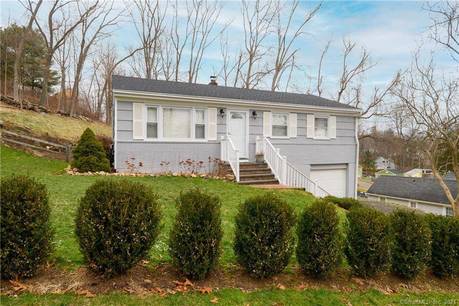 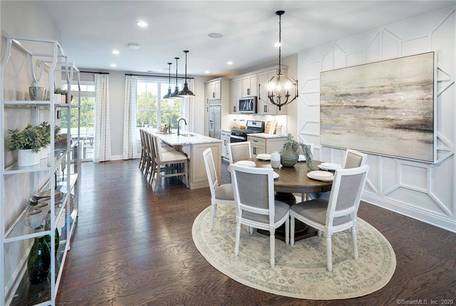 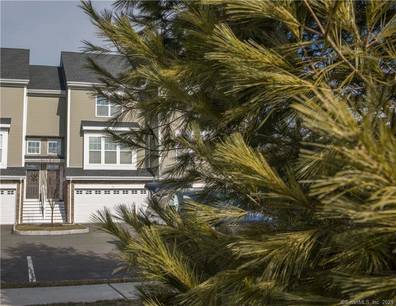 Homes for Rent in Danbury 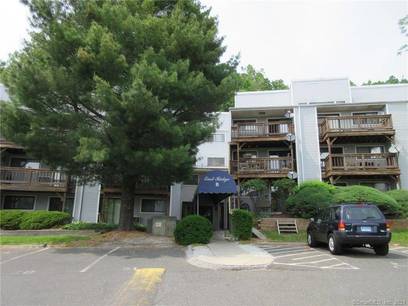 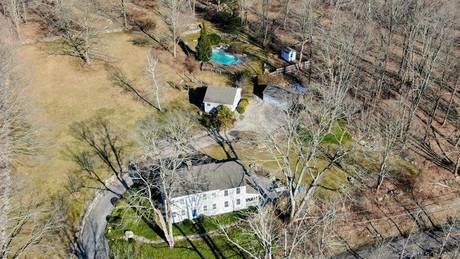 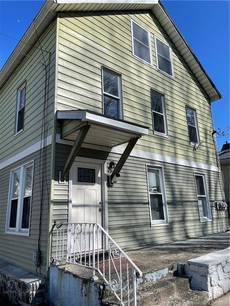 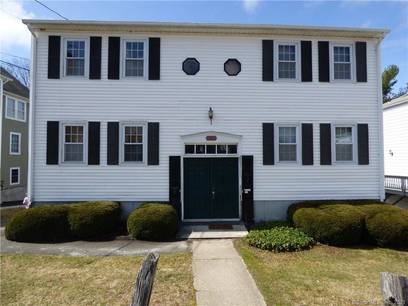 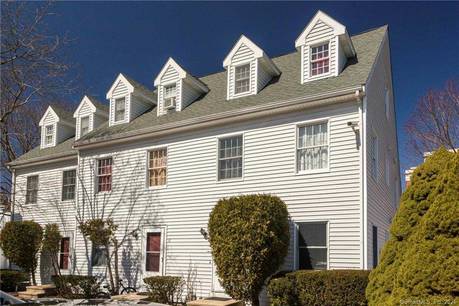 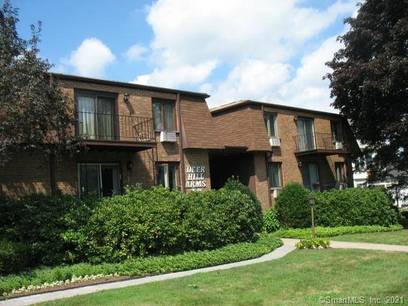 Danbury, CT has 16 neighborhoods.
Explore them and find the best place to live!

The bustling town center provides plenty of opportunities for residents. In the summer, be sure to catch a concert on the green!

This neighborhood was named after "Aunt Hack," a woman who worked on a family farm on the hill.

Located in this section of town is the Ridgewood Country Club, featuring a golf course designed by famous course architect Deveraux Emmett.

This area of town covers Bear Mountain Park and part of Marjerie Lake Reservoir. With both nearby, this neighborhood is a great place for the activ...

This small neighborhood features the Shelter Rock Winery, where you can make your own wine.

Danbury, CT has 104 condo complexes.
Explore them and find the best place to live!
see all complexes
Top Condo Complexes