This diverse neighborhood is considered more down to earth than South Norwalk, and is not far from a variety of beaches.

This was the location of Norwalk’s original colonial settlers, with the land being purchased from the Norwalke Indians in 1640. Practically all of Norwalk had to be rebuilt after the British landed on Calf Pasture Beach in 1779 and a lot of the town was destroyed by fire.

Home to many parks such as Calf Pasture Beach, Veteran’s Memorial Park, and Ludlow Park, there are more than enough choices for where to spend the day.

Every year, East Norwalk hosts the Norwalk Oyster Festival, as well as annual Fourth of July fireworks that attract visitors from all Connecticut

East Norwalk is comfortably located on the Metro-North Line, and has an accommodating train schedule that can get you to New York City within the hour – practically any time of the day.

An interesting fact about the East Norwalk train station is that its location is practically historic in itself! There is an inscribed stone on the sidewalk by the station entrance that states: “"Norwalk Founded A.D. 1648. Its earliest homes were planted in the near vicinity of this stone. First meeting house directly opposite. West. Erected by the Norwalk chapter of the Daughters of the American Revolution. 1895." 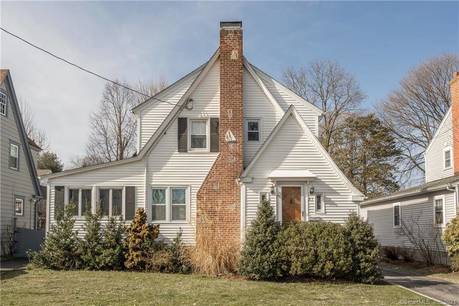 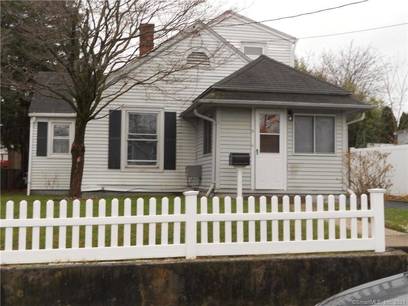 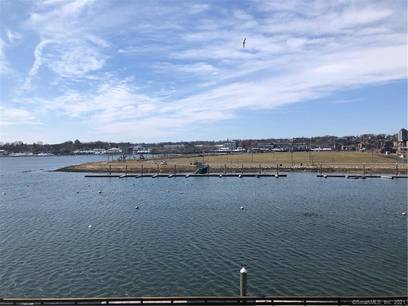 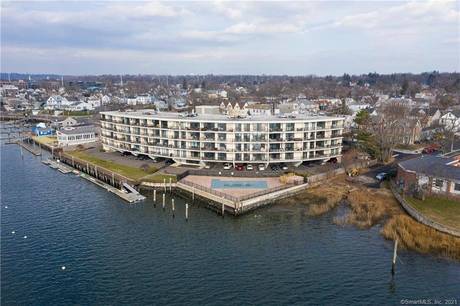 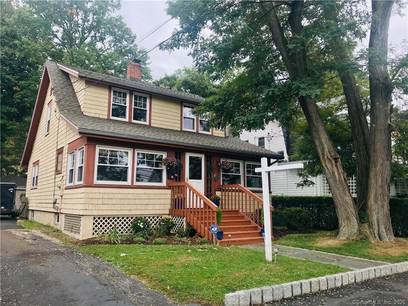 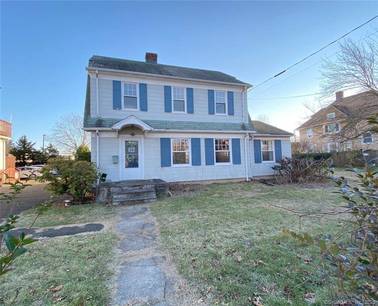 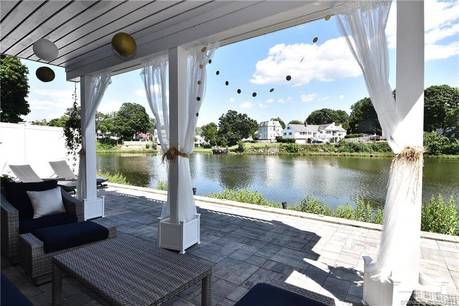 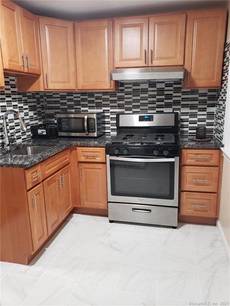 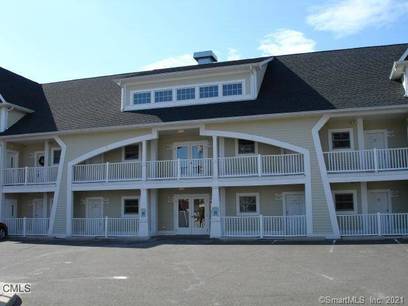 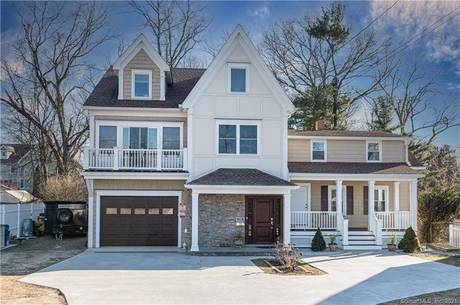 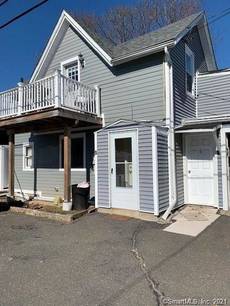 This town offers affordable homes, as well as luxury homes, many of which feature waterfront views. With a variety of vibrant neighborhoods, there is always something to do.