Located in the north-western part of Greenwich, Glenville is situated right at the falls of the Byram River, which provided waterpower when Glenville was just a mill village.

It’s convenient location makes getting around to wherever you want to be very easy! It is only about two miles outside of the Greenwich downtown and less than an hour outside of New York City via the Metro-North Railroad.

Glenville was formerly known as Sherwood’s Bridge and was listed on the National Register of Historic Places in 2007, and the Glenville Historic District itself is just as architecturally significant as it is historically significant!

Given its milltown heritage, there are numerous buildings constructed out of Romanesque Revival as well as the more traditional Queen Anne style. 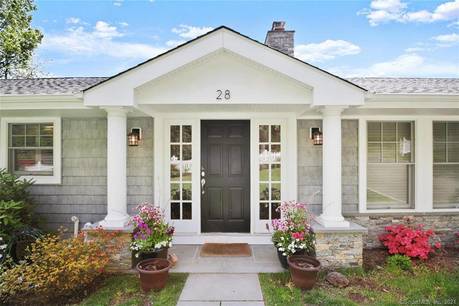 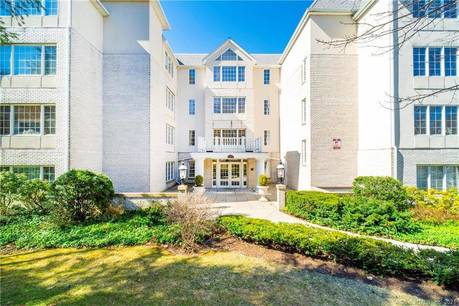 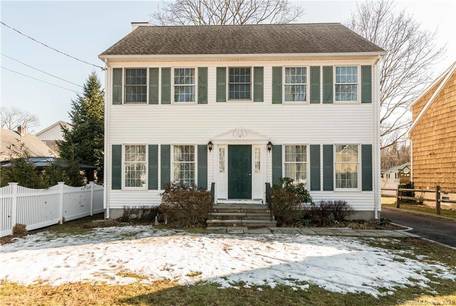 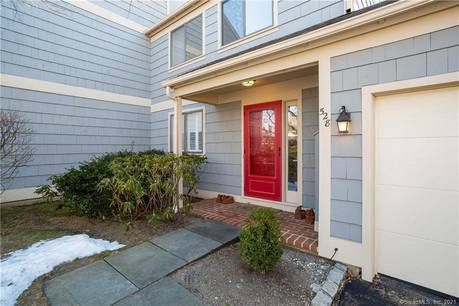 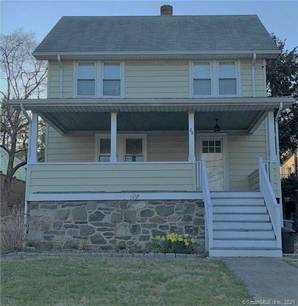 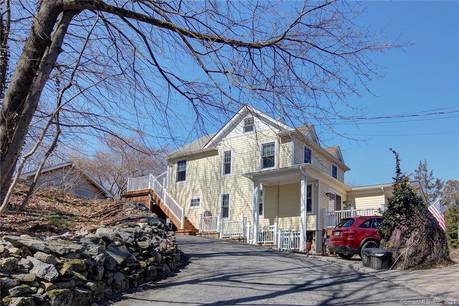 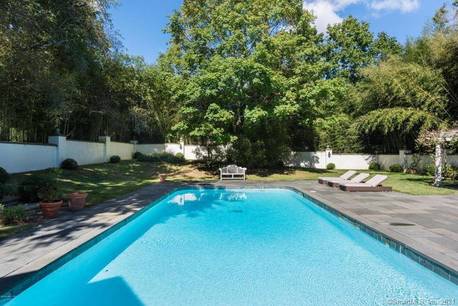 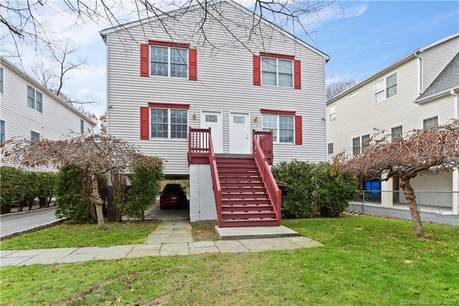 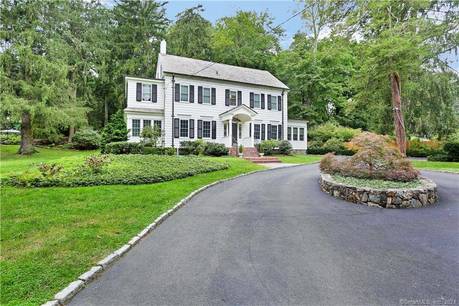 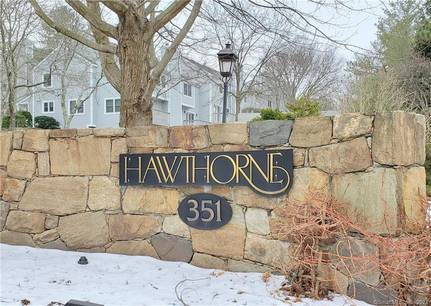 With its luxury homes and waterfront properties, this town also has an excellent education system and a variety of things to do.

This complex is 43% below the town's $ 2.09M avg price
More about the town
County