The oldest neighborhood in town, this area is a beautiful place to live, with its exquisite homes and shops. This neighborhood is also home to the prestigious private school,, Greens Farms Academy.

Greens Farms is the oldest neighborhood in Westport, Connecticut. In 1648 the Town of Fairfield gave five farmers, known as the Bankside Farmers, permission to settle the land that the Pequot people were living on. The Bankside Farmers purchased the land from the Pequot who called it Machamux, which means beautiful land. The land that the Pequot soldstretched from "Frost Point an English mile along the seacoast toward Compaw, and six or seven miles inland."

They lived at the western end of what is now known as Beachside Avenue.

The first West Parish Common, the first schoolhouse and the first meeting house is located on Greens Farms Road near Morningside Drive. A small park is now there with a monument called Machamux Boulder. The Green’s Farms Church was the first place of worship in Westport, CT.

Over the next 50 years, more land was purchased from the Indians. The community was growing. In 1732 the area was renamed Greens Farms in honor of John Green, one of the original Bankside Farmers.

During the American Revolution, British soldiers burned down the Meeting House in a raid that also destroyed 15 houses and 11 barns. There was only one church property saved during this fire. It was the Communion service. A Deacon hid it in his well. 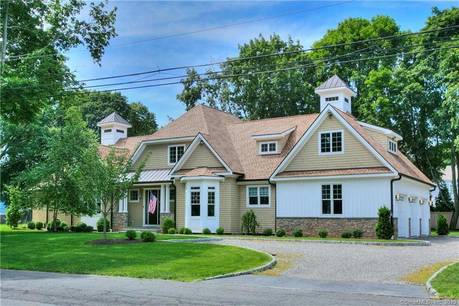 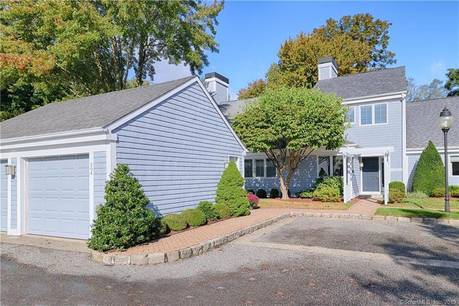 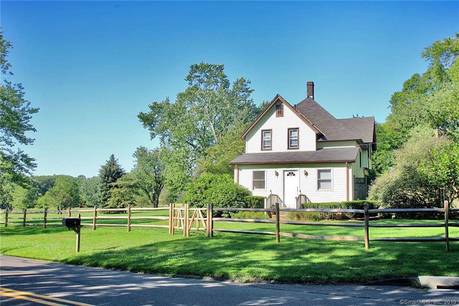