Places to Live and Homes in Newtown, CT

Newtown is a small town in Fairfield County, located almost sixty miles from New York City. A bedroom community for Danbury and Bridgeport, the town grows at a fast pace while still maintaining its New England charm. The picturesque Newtown was incorporated in 1711, on land bought from the Pohtatuck Indians in 1708. One year after the purchase, portions of land (4 acres) were given to young farmers who moved in the area and put the basis of the future town development by raising cattles, growing vegetables, and building saw and grist mills along the Potatuck River.

Before the Revolutionary War, the population of Newtown grew rather slowly, but after the war many manufacturing facilities were available in town; from hats, buttons and combs to furniture, fire hoses, and tea bags, Newtown grew into an active and busy community. In the 19th century, the town witnessed an unprecedented manufacturing boom with the New York Belting and Packing Company, but in the early 20th century the town turned to agriculture once more, as the manufacturing was in decline. Today, Newtown offers all the facilities necessary for a carefree and modern existence, providing great recreational activities and facilities to make residents’ life comfortable.

Newtown is known for its competitive educational system that offers superior programs and courses. When it comes to recreational activities and facilities, Newtown offers three recreational areas administered by the town: Dickinson Park with a pool, ball fields, tennis courts, ice skating, and picnic areas, Treadwell Park offering soccer and softball fields, a pool, tennis courts and plenty of open space, and Lake Lillinonah Park which has a boat ramp, fishing, swimming, and boating opportunities, and it is open only for residents.

Newtown is a wonderful small town with gorgeous landscapes and open spaces that allow you to relax and just get away from the daily monotony, while at the same time gives you access to the more lively and full of action side of Fairfield County.

Homes for Sale in Newtown 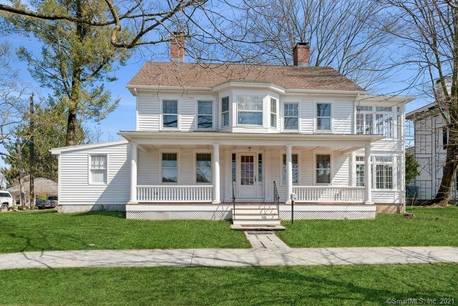 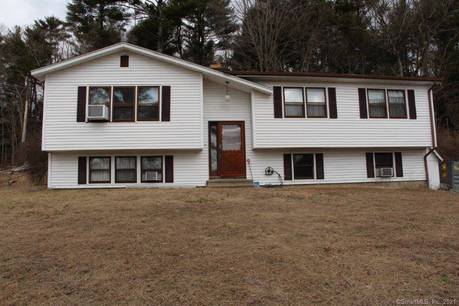 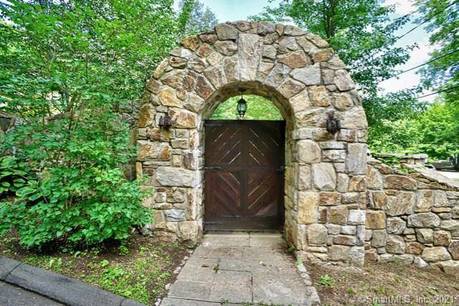 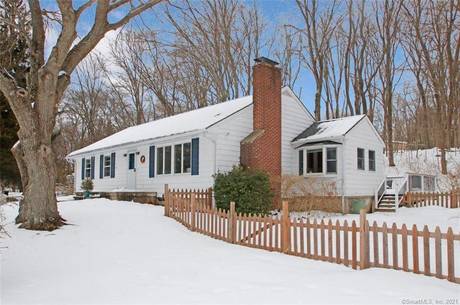 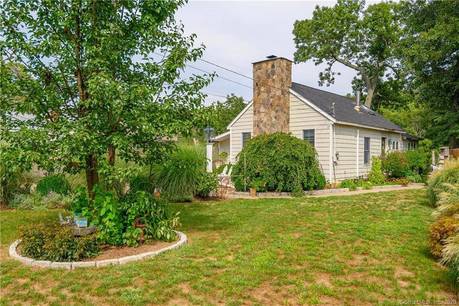 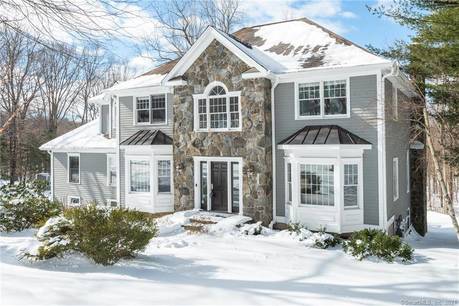 Homes for Rent in Newtown 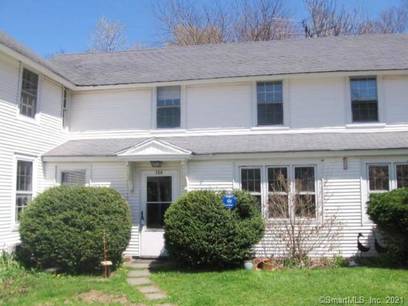 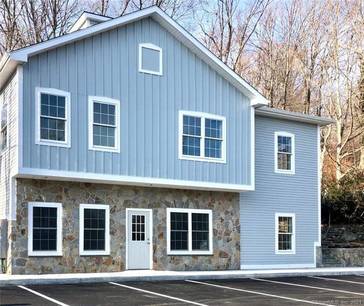 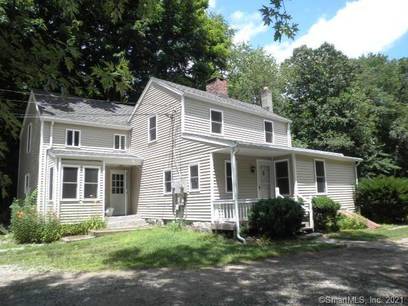 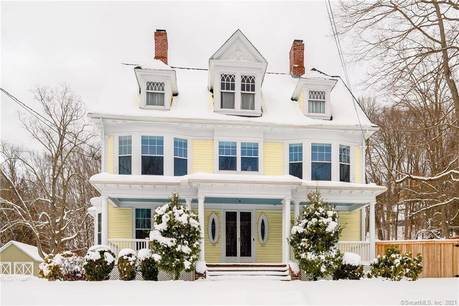 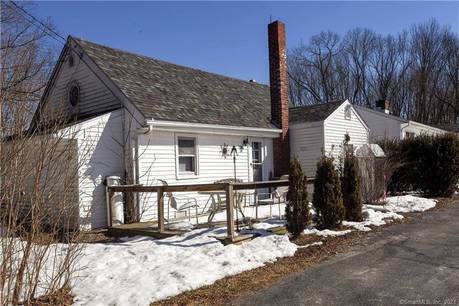 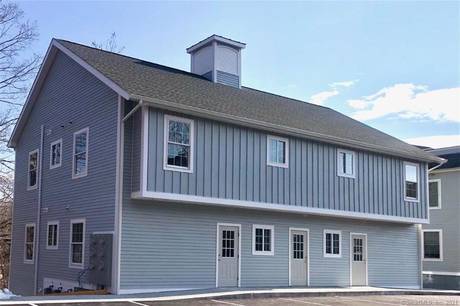 Newtown, CT has 7 neighborhoods.
Explore them and find the best place to live!

This neighborhood has a variety of landmarks and parks, and also features a vineyard and marina.

This friendly community features a variety of affordable homes and three condominiums.

This area of town is great for those who love the outdoors, as it is close to Taunton Pond, Dickinson Memorial State Park, and Newtown Country Club.

Named for its hat-manufacturing trade, this area is located close to Huntington State Park in Redding, perfect for those who love the outdoors!

Located just next door to Huntington State Park in Redding, this area is perfect for outdoor enthusiasts.

Newtown, CT has 9 condo complexes.
Explore them and find the best place to live!
see all complexes
Top Condo Complexes