Rowayton, an affluent section of Norwalk, CT, is located on the Long Island Sound, just 45 miles from New York City.

Charming Rowayton has an active community. With many local associations, such as the Civic Association, the Historical Society, the Rowayton Library, a Gardeners Club, and a Parents Exchange, it is no problem getting involved! The neighborhood also boasts a large community of artists. A Shakespearean production is held annually at Pinkney Park, which is hosted by Shakespeare on the Sound and is great fun for all ages.

As this beautiful village is located right on the Long Island Sound, there are a variety of beaches to spend those lazy summer days. The Rowayton coastline has provided inspiration for many, including John Frederick Kensett, a famous 19th century landscape painter, who frequently painted the seascape. Interestingly, three of the beaches, Bayley Beach, Roton Point, and a coastal enclave of Wee Burn Country Club, made up the Roton Point Amusement Park in the early 20th Century.

Rowayton continues to delight visitors and residents with its historic character and preservation of historic districts. Over 150 historic homes in Rowayton still stand today, thanks to the efforts of the Rowayton Historical Society. In addition, two districts have been named to the National Register for Historic Places. The Five Mile River Landing Historic District and Oysterman’s Row Historic District provide the perfect backdrop for what life was like for citizens from the early 1800s to the early 20th century.

In 1910, James A. Farrell, former president of the United States Steel Corporation, built a Tudor Revival mansion called Rock Ledge. The building, still standing today, was rebuilt in granite after it burned down in 1913. Since 1966, the Farrell family stables on the estate have been converted to the Rowayton Community Center and the Rowayton Library.

With its New England charm, Rowayton is a wonderful place to visit or to live. The gorgeous coastline, arts center, fabulous restaurants, and shopping are only a few of what this beautiful village has to offer. 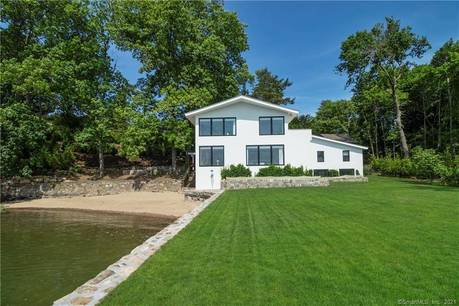 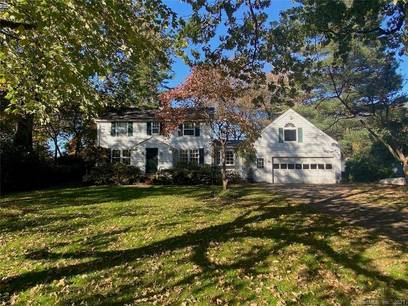 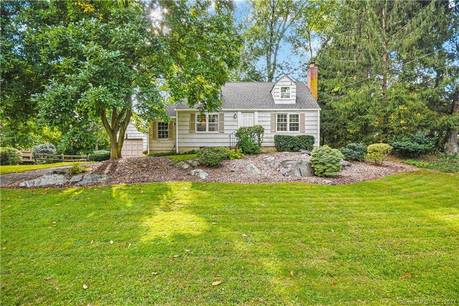 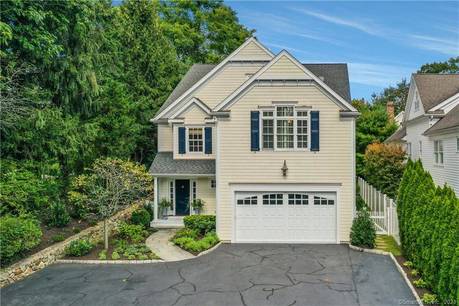 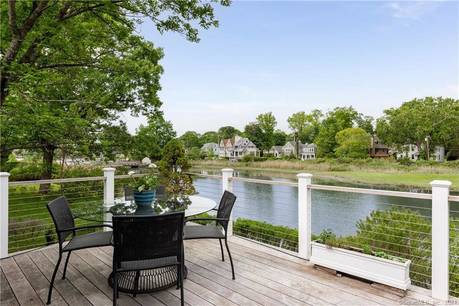 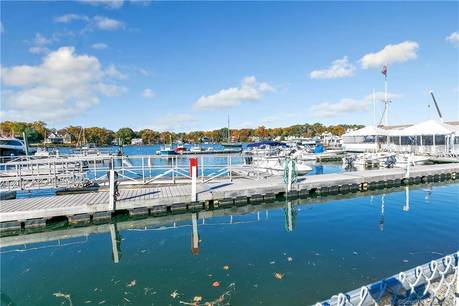 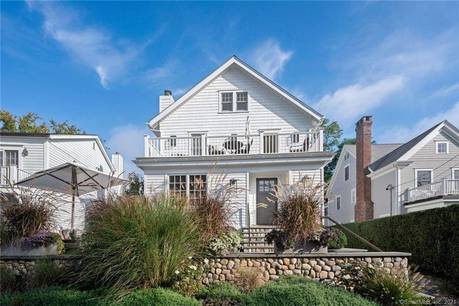 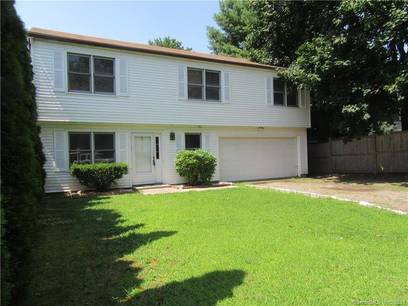