The way a neighborhood looks and feels when you walk or drive around it, makes all the difference. This neighborhood has some really cool things about the way it looks and feels.This includes anything from the housing styles, types of households living here and/or how people get around.

Saugatuck Shores is located on a curved peninsula, loaded with adorable cottages. "Saugatuck" means “mouth of the tidal river”.This was extremely important to Farmers because they were able to distribute their crops and other goods. Later on it became known as the shipping center. Saugatuck Shores is a very nautical neighborhood, which means it is somewhat historical and on the water. Saugatuck Shores has docks, quaint streets to roam and beautiful private beaches.It is also home to Cedar Point Yacht Club, and both Longshore and the Saugatuck Harbor Yacht Club.This area is a boater’s dream!

Saugatuck Shores is one of Westport’s hidden secrets being that it is secluded just enough. 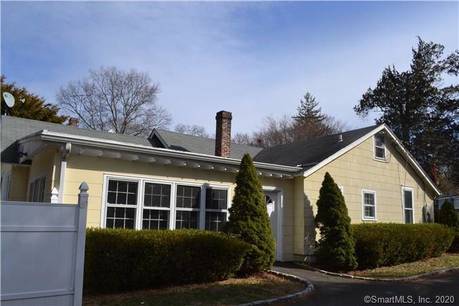 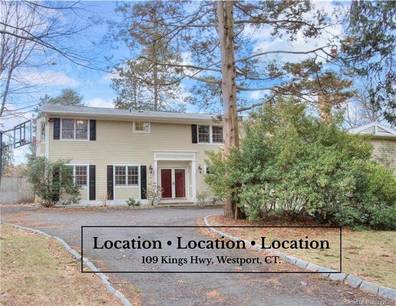 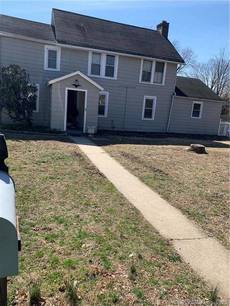 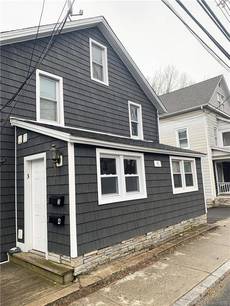 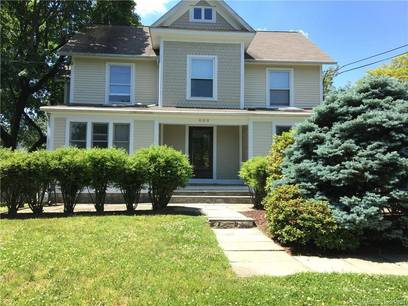 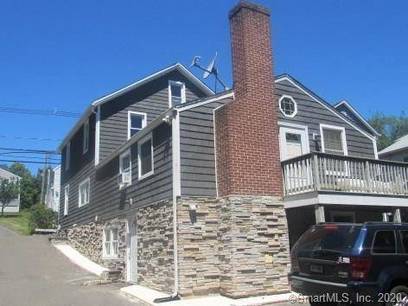 This complex is 16% above the town's $ 1.50M avg price
More about the town
County

This complex is 202% above the county's $ 579K avg price
More about the county
- for advanced filters, go to search engine -
- browse all towns or neighborhoods -
- browse all condo complexes -