Places to Live and Homes in Shelton, CT

This charming, rural town offers a variety of affordable homes and properties, with easy access to the historic town center.

The area now known as Shelton was originally settled by members of the Paugussett tribe who were hunter/gatherers and who were also involved in agriculture. They referred to the area they lived in as Pootatuck. It did not take long for English settlers to move in, displacing the Paugussett tribe. By 1717 there were about 50 families living in what was then called Corum.

Corum was primarily an agricultural community but a prosperous one which allowed the inhabitants to build a number of buildings which still stand today such as the Huntington Congregational Church. In town there was also a shipyard and docks for shipping the produce to market further down the coast and to New York City.

During the nineteenth century Shelton became a center of manufacturing, built a dam and canal and a significant water oriented business. Factories manufactured paper, boxes, woolen yarn, pins, tack, hooks and eyes, carriage and other hardware, pianos, rubber goods, printing presses, combs, razor straps, bicycle parts and silk goods. The ease of shipment contributed to the success of the town. In the 1970 and 1980s industry declined as companies moved out of New England to places where labor was cheaper.

With the building of Route 8, Shelton changed again as office space became available and favorable costs of doing business attracted companies such as Tetley Tea, General Electric, ITT, Black and Decker, Tetra-Pak and Cheseborough-Ponds. Today Shelton is an energized community with an eye to the past with its aggressive rebuilding of downtown Shelton, its restoration of historic buildings and an eye to the future as High rise condominiums are built to house those working for the companies moving to town.

Homes for Sale in Shelton 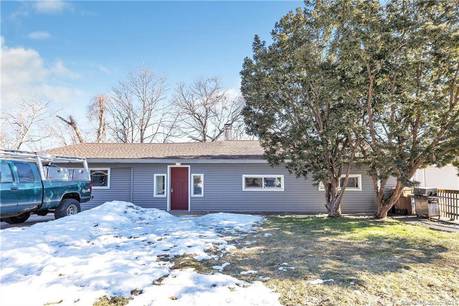 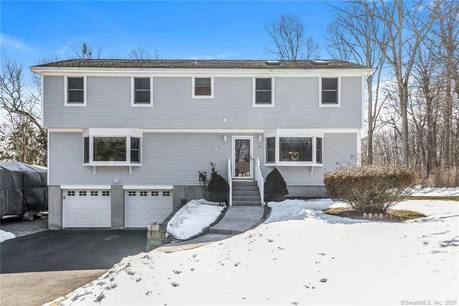 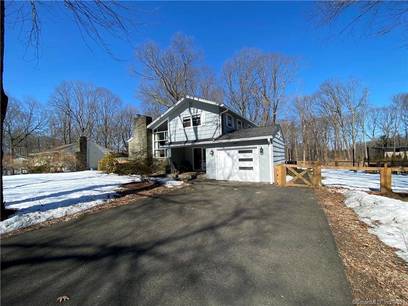 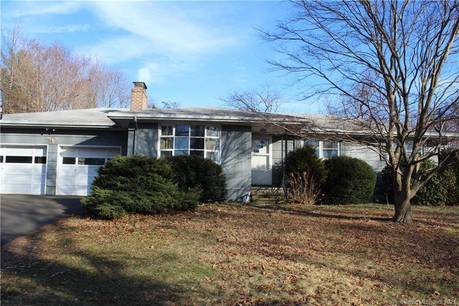 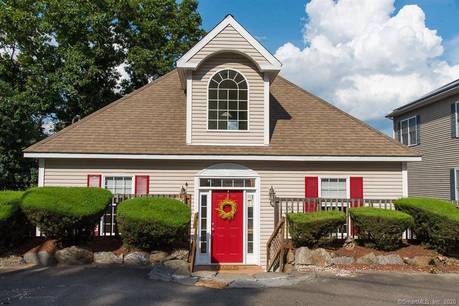 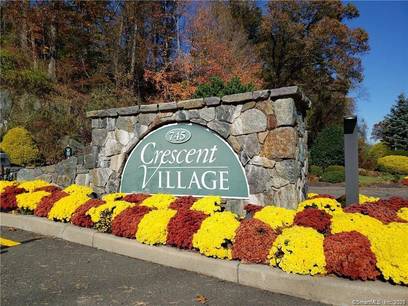 Homes for Rent in Shelton 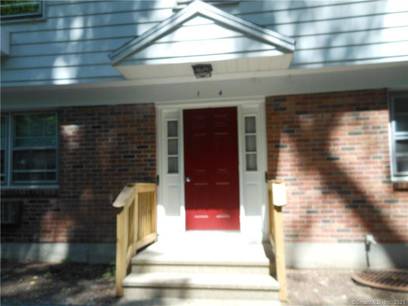 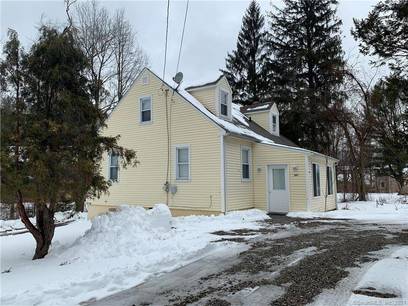 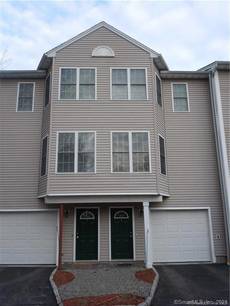 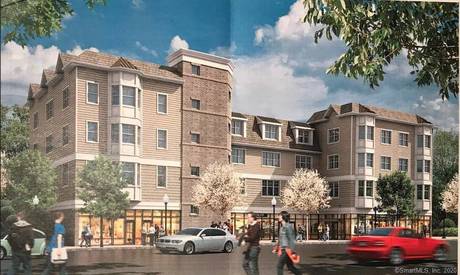 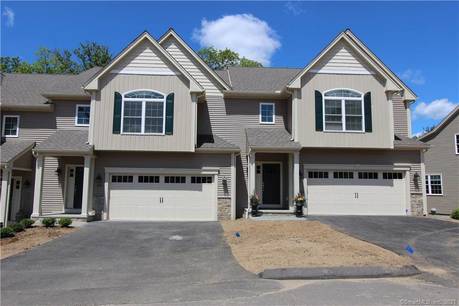 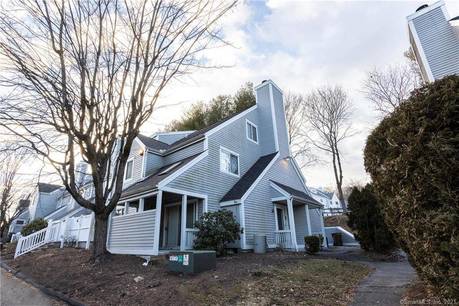 Shelton, CT has 4 neighborhoods.
Explore them and find the best place to live!

Named for a statesman and patriot from the American Revolution, this area of town has a rich history.

This charming center of town is located along the Housatonic River.

This nature friendly neighborhood was named for the Trap Falls Reservoir, where you can fish in the summer.

One of the oldest parts of town, this area is known for its historic homes, rolling hills, and dogwood trees.

Shelton, CT has 44 condo complexes.
Explore them and find the best place to live!
see all complexes
Top Condo Complexes