The town of Stamford, located in Fairfield County, Connecticut, is the second largest city in the state, and part of the greater New York Metropolitan area. Originally a bedroom community for people commuting to New York City, Stamford is now a place where people from New York City come to work. As years passed by, the city, the people and the landscape changed in order to assimilate all the resources required by modern living.

Stamford was established in 1640, after a parcel of land that is now known as downtown Stamford has been purchased. Since it was settled, the town managed to grow stronger and stronger through subsistence farming and small manufacturing. By 1800, the population reached 1,900 people. However, it wasn’t until 1848, when the railroad came to town that the population number really boomed. Major companies and corporations such as The Yale and Lock Company, set their headquarters in Stamford, profiting from the quick and cheap delivery of goods enabled by the introduction of the railroad. As the downtown area started deteriorating, the town’s population started to drop. This led to a federally supported renewal in the 1960s in which 60% of the downtown area was destroyed, leaving the town with almost no historical buildings but with a variety of office buildings along Route 95.

Today, downtown Stamford is an area with corporate headquarters, industry, and gorgeous high rise apartment buildings, while the Stamford North of downtown is mainly a residential location with amazing single homes and condominiums. Besides this, Stamford is constantly welcoming new businesses into town, creating more job opportunities. The town has lots of open space, playgrounds, golf courses, beaches and parks.

In addition, art lovers and enthusiasts can always pay a visit to the Stamford Center for the Arts, or the Stamford Symphony. The educational system in Stamford is known to be one of the best in Connecticut, with three high schools, three middle schools, three elementary schools and three commuter campuses of Universities that are located in town, offering excellent courses and programs. Stamford is a town that facilitates modern living, suited for any lifestyle. With a huge shopping center, plenty of cultural, educational and artistic opportunities, Stamford is a town that encourages personal and professional growth in a comfortable environment. 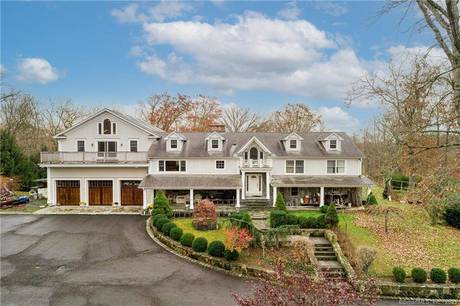 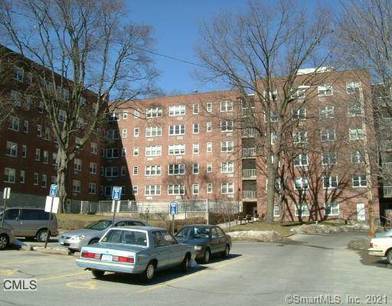 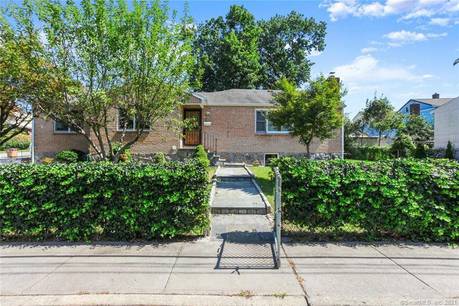 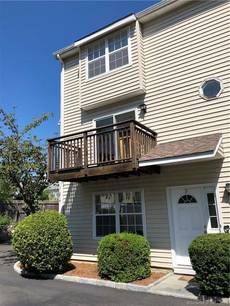 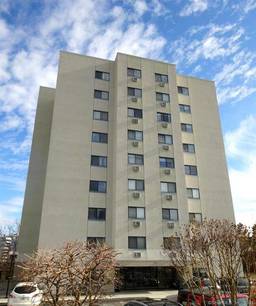 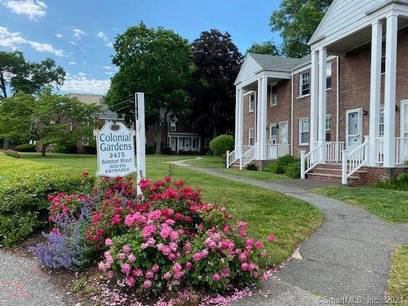 Stamford, CT has 14 neighborhoods.
Explore them and find the best place to live!

Located close to Downtown Stamford, this quieter neighborhood has a lot to offer, including golf courses and many shopping areas.

The northern part of town is more wooded and hilly, but still in close proximity to the bustling Downtown.

This small section has been located here since the mid-1800s and features an annual block party in the summer, with plenty of food, games, raffles,...

Considered the central business district with multiple major company headquarters, a mall, and plenty of condominiums, this area is thriving.

The Cove / East Side

One of the first neighborhoods in town, there are many beautiful homes along the shoreline.

Stamford, CT has 233 condo complexes.
Explore them and find the best place to live!
see all complexes
Top Condo Complexes