Whether shopping, heading out to a restaurant, or attending a community-wide celebration, Wilton Town Center is welcoming to residents and visitors alike. One can buy groceries or wine, checkout an array of retail shops, go to a movie, or find a cozy spot to meet a friend for coffee. Schenck's Island offers multiple trails with cleared areas for fishing, picnicking or relaxing by the edge of the Norwalk River , and an escape to nature for dog walkers. The Wilton Library is a town treasure, with a full calendar of author talks, documentary film screenings, lectures, musical events, and programs for the whole family. There's the annual Mother's Day Plant sale, in May, a July sidewalk sale, Halloweekend on October, the December Holiday Stroll, and the Winter Carnival held in January. Twice a year, local Wilton Center restaurateurs offer special menus during Restaurant Week.

While there really was no town center before the railroad was built in 1852, one of the main centers of activity in early 18th century Wilton was at the intersection of Ridgefield Road, Belden Hill Road, and Lovers Lane - where the Congregational Church and Town Hall were located. The church was rebuilt twice, and the current building on site was built in 1790 and is the oldest church in Fairfield County. Rather than congregated in one area of town, many stores in early Wilton were spread out throughout the town.

William A. Sturges was responsible for much of the early development of Wilton’s town center. In 1863, Sturges opened a store at 77 Old Ridgefield Road, which stayed in the same location for over 100 years.

In the 1920s and 1930s, the citizens of Wilton began to come together as a town. Despite the Great Depression during this time, it was one of the most important decades for the development of the town. There were big changes in the town and Wilton began to lose its farm town image.

Business and farm owners formed a fire department and in 1928, the Wilton Association formed with a focus on civil improvements. The town of Wilton gained more residents in the 1930s, with 700 more residents, resulting in over 200 more houses. Additionally, more businesses came to the center, some of which are still operating in Wilton today, such as the Village Market.

The 100-year town hall was outdated and citizens felt it could no longer serve the needs of the growing town. The new town hall was built on Danbury Road and dedicated on Valentine’s Day 1931, where the town opera stars, Mario Chamlee and Ruth Miller, sang.

In addition as being a safe space to keep tax and land records, as well as hold town meetings, the new, large Town Hall became the spot for large dances and musical performances. The hall also served as a courtroom until 1961, when the justice system was revised.

Meanwhile, Old Town Hall was deteriorating until the Wilton Garden Club offered to adopt it, and was given a four-year lease, which eventually turned into a ten year lease. They have done such a good job that they still maintain it today.

Many major changes occurred in the Wilton town center from 1945 to 1970. There were many new buildings added, including the Piersall Building, Post Office Square, and the new Village Market.

The town center today offers a variety of restaurants and shops, which are perfect for an afternoon or evening stop. Scoops of Wilton offers old fashioned ice cream and a large assortment of candy, which is fun for all ages.

Near to center is Merwin Meadows, which features a large pond and playground for everyone to enjoy. The Norwalk River Valley Trail is close to the Wilton Center and is the perfect place to walk or jog. 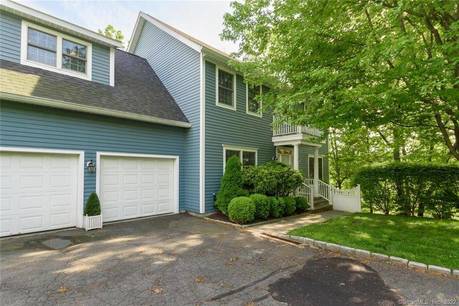 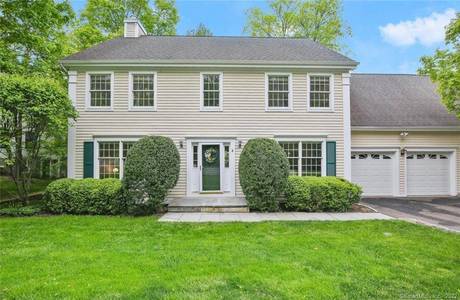 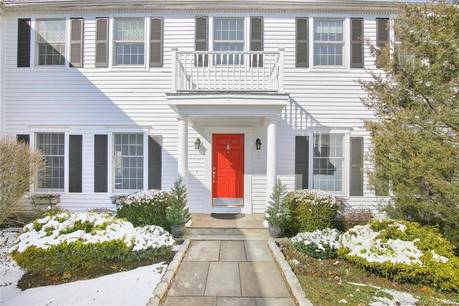 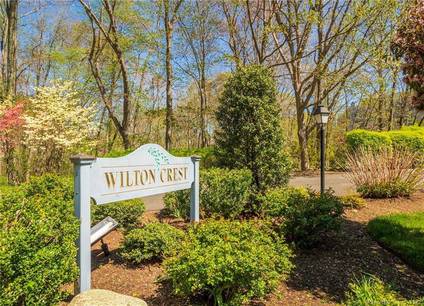