The town of Bridgeport is the largest and most populated community in the state of Connecticut. Located in Fairfield County, along the Long Island Sound, Bridgeport was settled in 1665 as a part of Stratford, but wasn’t incorporated as Bridgeport until 1836. In the mid-19th century, Bridgeport has seen a rapid growth because of whaling and shipbuilding, but as the 20th century was approaching its development advanced thanks to industrialization, labor movements, and the emergence of the railroad. As many other New England cities, the late 20th century brought about deindustrialization and a diminishing population. Since then, the town of Bridgeport has stepped on the path to redevelopment and revitalization of its downtown. The many industrial buildings draw attention to the economic contrast between Bridgeport and the other cities on the Gold Coast.

Called the “Park City”, Bridgeport offers great cultural, social, and recreational opportunities. It is a city with over 25 parks, incredible museums. The shoreline parks in the city are simply breathtaking, the largest one in Bridgeport being Seaside Park that consists of 375 acres of beautiful sandy beaches, woods, and open spaces. In addition, residents can enjoy a wealth of recreational activities and appreciate the true beauty of the city. With fascinating museums, festivals, live theatre and music events, Bridgeport has something interesting for everyone.

Home to a large number of artists, musicians, and creatives the city has a very diverse art scene. Very rich in history, Bridgeport has over 50 Registered Historic Places. Its architecture is interesting and diverse, and the small distances make it easy to walk wherever you need to go. Living in Bridgeport means leading a comfortable and relaxed lifestyle in an active city, while making use of all the resources that modern living has to offer. 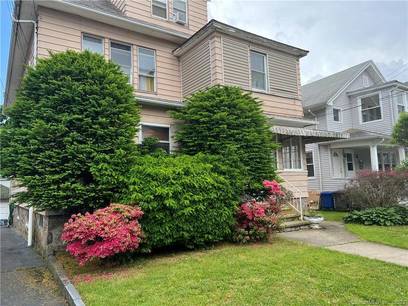 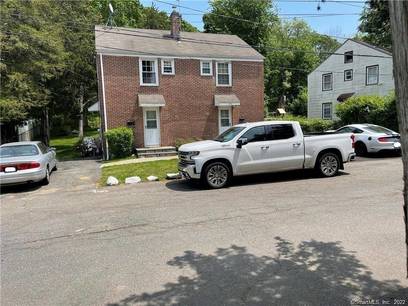 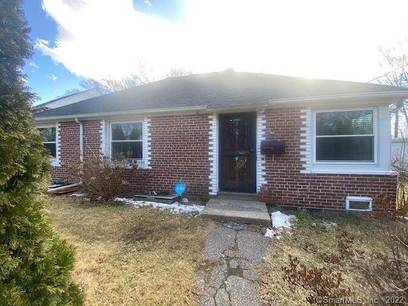 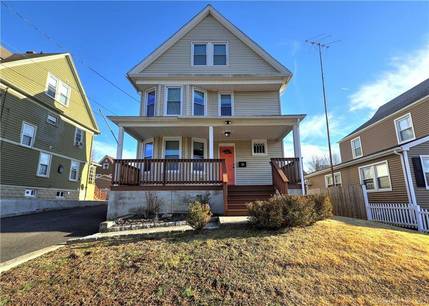 Bridgeport, CT has 9 neighborhoods.
Explore them and find the best place to live!

Named after the Brooklawn Country Club, this neighborhood is located along the Bridgeport and Fairfield town border.

Home to Went Field and Clinton Park, as well as bordering Fairfield and Black Rock, there are plenty of opportunities for residents.

This beautiful and friendly neighborhood is located just next to Beardsley Zoo.

Bridgeport, CT has 78 condo complexes.
Explore them and find the best place to live!
see all complexes
Top Condo Complexes