Places to Live and Homes in New Canaan, CT

With its vibrant Main Street, this charming town boasts many luxury homes. Rated one of the best places to live in Connecticut, it features an easy commute into New York City.

New Canaan is a beautiful town in Fairfield County, Connecticut, one of the most affluent communities in the United States. Established in 1731 as Canaan Parish, the area was a religious community in northwestern Norwalk and northeastern Stamford. Initially, Canaan Parish was not designed as a town and that is why, when it was incorporated in 1801, New Canaan didn’t have a main street, a central common or a town hall. The settlement developed as an agricultural community and it remained one until late 18th century and the beginning of the 19th century when shoe making transformed the town and became the major industry in New Canaan.

In addition, many other small companies started to grow in different parts of the town, contributing to its rapid change and development. Once the railroad came to New Canaan, wealthy people of New York were attracted by the beauty of the town and made a habit out of spending their vacations here. Some of them were so charmed by this lovely town that they started moving to New Canaan and commuting to their jobs in the big city. Many of the tasteful and beautiful estates that belonged to the early families that came from the city can be found even today, sprinkled throughout this small town.

From the late 1940s through the 1960s, New Canaan was an important center for the modern design movement, attracting many artists, writers and media people. World famous architects found in New Canaan a place where they could bring their ideas to life, and managed to create many cutting edge homes. The most famous of all was the Glass House, created by Phillip Johnson, and it can be visited by appointment.

Over the years, New Canaan grew into a wonderful place that offers residents opportunities that ensure a comfortable and modern lifestyle. With its art galleries and historic sites, the town always adds something to its cultural value. Besides, there are many recreational activities to be enjoyed in New Canaan, as there are many parks and open spaces. Located close to Stamford and New York City, the town gives residents the chance to escape into different places and enjoy everything the surrounding cities have to offer.

Homes for Sale in New Canaan 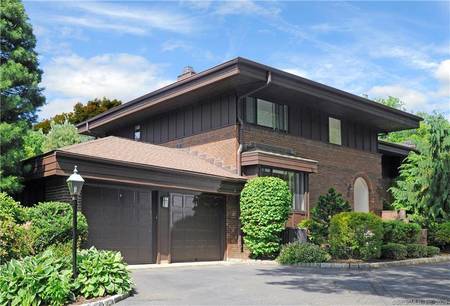 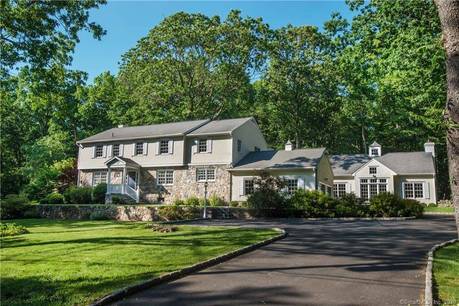 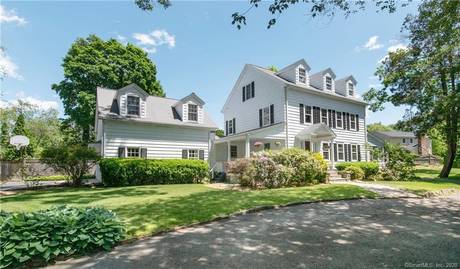 Homes for Rent in New Canaan 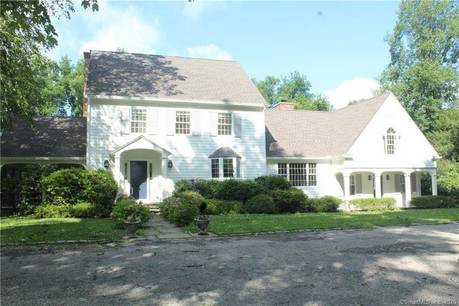 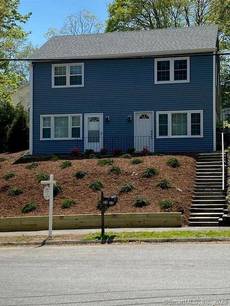 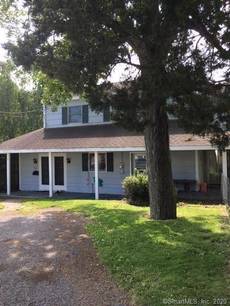 New Canaan, CT has 4 neighborhoods.
Explore them and find the best place to live!

With many homes and condominiums the center is walking distance to a variety of restaurants, independent shops, and boutiqutes.

Located in this neighborhood is the well known Waveny Park, which has over 250 acres of wooded forests, hiking trails, and fields.

This mainly residential area is home to the Country Club of New Canaan and is right next to the bustling town center.