Places to Live and Homes in New Fairfield, CT

As one of five towns surrounding Candlewood Lake, many homes in town boast waterfront views. Boating, golfing, fishing, and hiking are popular among residents.

New Fairfield is a town in Fairfield County, Connecticut, on the shores of Candlewood Lake, the biggest lake in the state. The town was established in 1740, after being purchased from the Schaghticoke tribe for sixty pounds, and was originally made up of “The Upper Seven Miles”, now the city of Sherman, and “Lower Seven Miles”, which is New Fairfield of today.

The fertile land contributed to a rapid growth of the town, and in only six decades the town’s population reached more than 1,600 residents. In the early days, New Fairfield was an agricultural community, residents being involved only in farming and raising animals. The arrival of the 19th century changed the town, as it rapidly grew into an important manufacturing center for hats, combs and leather products. As years went by, New Fairfield lost most of its manufacturing in favor of Danbury, but the locals kept doing what they always did- farming- and managed to exist successfully until the Candlewood Lake project destroyed the farmland in 1926. Most of the residents were paid to leave their land and so the town’s population dropped significantly, only 434 people left by 1930.

The 1970s were a turning point for the town of New Fairfield, as it brought a better rail service, and new roads, turning Candlewood Lake into an amazing vacation site preferred by people living in lower Fairfield County and New York State. In the last years, New Fairfield has turned into a bedroom community, being a short drive or train ride away from the excitement and energy of the bigger cities.

Living in New Fairfield, Connecticut is a lovely experience, especially for those that love being near water. Candlewood Lake made the town popular again, a hidden treasure that people often overlooked. The summer cottages that used to line the lake’s shores are almost all gone, and luxurious homes with spectacular views replaced them. The town has an excellent educational system, with four highly rated schools. Residents can enjoy amazing recreational activities such as boating, fishing, swimming and sunbathing, and take advantage of all the beauty and opportunities that the town offers. New Fairfield is a peaceful, quiet and beautiful town, a place that is unique among the other Connecticut communities.

Homes for Sale in New Fairfield 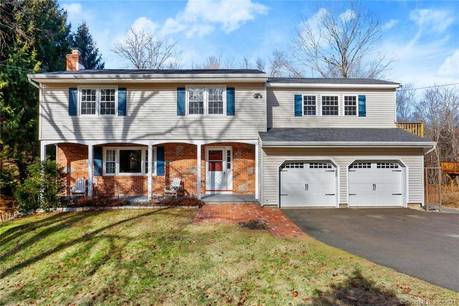 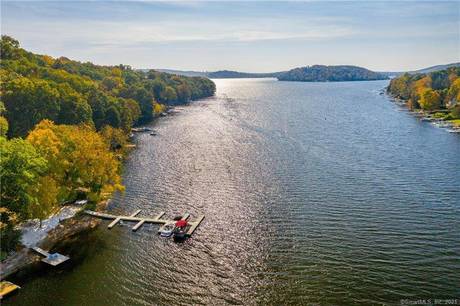 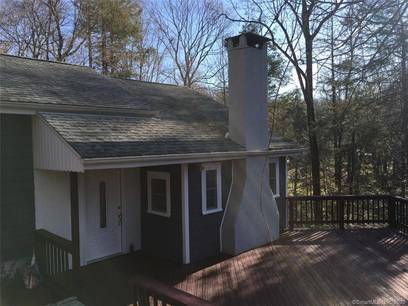 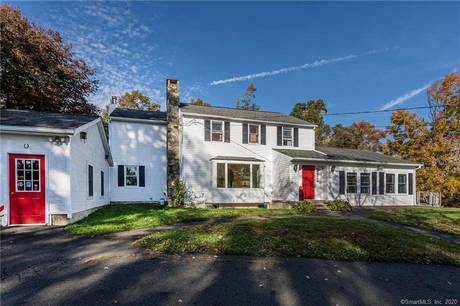 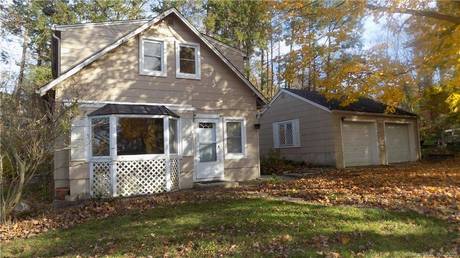 Homes for Rent in New Fairfield 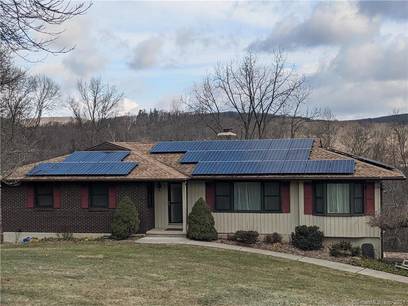 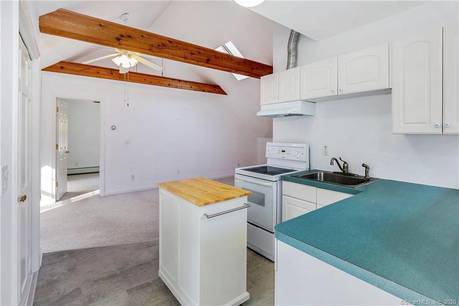 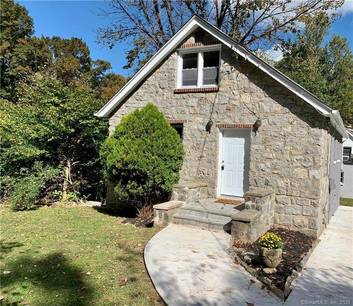 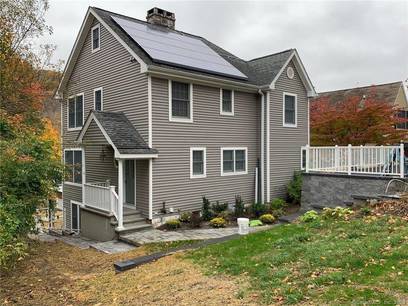 New Fairfield, CT has 2 neighborhoods.
Explore them and find the best place to live!

Located next to Candlewood Lake, this neighborhood features many affordable homes and condos.

With a variety of affordable homes and condominiums, this neighborhood borders Candlewood Lake.