Rated as one of the best small towns to live in, this town is known for its parks and gardens, and also boasts many historic buildings and homes.

Redding is a rural town in Fairfield County, Connecticut, with beautiful scenery and plenty of open spaces. Rated as one of the best small towns to live in, Redding offers residents a peaceful and quiet life in a wonderful picturesque setting. The town is bordered by Bethel, Danbury, Easton, Ridgefield, Newtown, Wilton, and Weston, and offers residents the privacy and comfort that they desire.

Incorporated in 1767, the town of Redding grew as a farming and manufacturing community in the 19th and 20th century. Once the railroad came to town in 1852, the town’s population decreased considerably, as people abandoned their farms and moved away. This continued until the end of World War II, when the beauty of Redding was noticed by wealthy New Yorkers, who viewed this as a great opportunity to leave the big city and built houses in this bucolic and serene place. As city people started buying the antique colonial houses and build new ones, the town started developing and regained population.

Redding is known for the impressive educational and outdoor programs that it offers, as well as for the large number of historic buildings and colorful landscape. Redding has been the home of many famous artists, writers, and musicians such as Leonard Bernstein, Meat Loaf, Jascha Heifetz or Edward Steichen. The most famous Redding resident, however, is by far Mark Twain, who died here in 1910. The great Mark Twain Library hosts plenty of Twain memorabilia and is one of the city’s landmarks.

In addition to this, Redding’s beauty also comes from the natural treasures that are the town’s parks and gardens. Among the most beautiful places in town, there is Putnam Park - the oldest park in the state of Connecticut - and Devil’s Den, which covers miles and miles of hiking trails and natural wonders.

Redding, Connecticut is a rather unique town that somehow managed to keep its historical charm while giving residents everything a modern existence requires. People can easily enjoy outdoor recreational activities, get in touch with the latest cultural and artistic movements, as well as live life to the fullest in a calm and tranquil setting.

Redding CT has 7 neighborhoods.
Explore them and find the best place to live!

Comprising of the western area of Redding, it also encompasses other smaller neighborhoods, including Sanfordtown and Topstone.

A small neighborhood, this area is located close to Putnam Memorial Park, Huntington State Park, and The Redding Country Club.

This beautiful neighborhood features Huntington State Park, which is perfect for a day of hiking or canoeing.

Located around Topstone Park, swimming, kayaking, and nature trails are right in your backyard!

The Homes in Redding 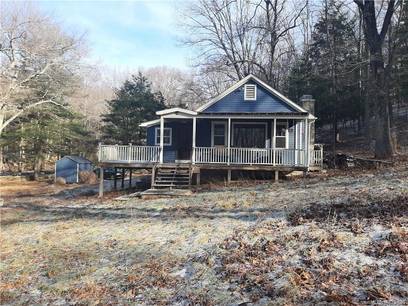 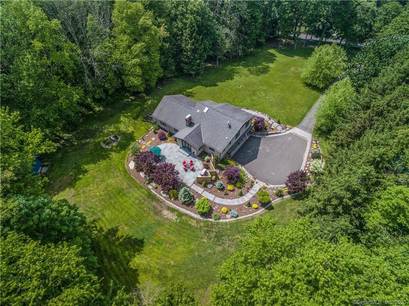 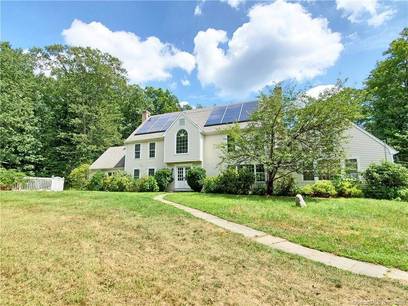