Places to Live and Homes in Ridgefield, CT

This friendly community offers a variety of restaurants, well known museums, and a rich history.

Settled in 1708 by colonialists from Norwalk and Milford, the town of Ridgefield grew slowly as an agricultural rural community with strong religious roots. In 1781, the French army under Comte de Rochambreau, encamped in town and the first Catholic mass was offered.

Folks on the east side of Ridgefield have easy access to New York using the Danbury Line by taking a train from the West Redding Station, Branchville or Cannondale. From Ridgefield center you can also take a bus that drops you at Katonah, NY station for a one hour direct shot to Grand Central Station in New York.

In the late nineteenth century, wealthy New Yorkers were attracted to the cool hills where they built huge summer “cottages”, some with over 2,000 acres. In order to service these huge estates, many immigrants were hired and lived in town and today their ancestors own businesses or they commute to New York.

With the great depression most of these huge estates were sold off and today form the basis for the plentiful subdivisions of 2 acres in town. The town Fathers have been careful to assure that the town maintains the open spaces and recreational facilities that make Ridgefield a special place to live.

Ridgefield has always been known for its historic features from the Tree Lined Main Street with its late Victorian and Colonial buildings, to its many churches and historic buildings which have been restored. The town retains a quiet elegance and, because of the strong planning and zoning department, has maintained much of the 19th and early 20th century charm.

Today the town is a vibrant, high-energy community, with well known restaurants, famous museums, and a sense of history and purpose. The town attracts many executives who commute to New York City as well as those who work for the many companies headquartered in Stamford and other business oriented towns.

Homes for Sale in Ridgefield 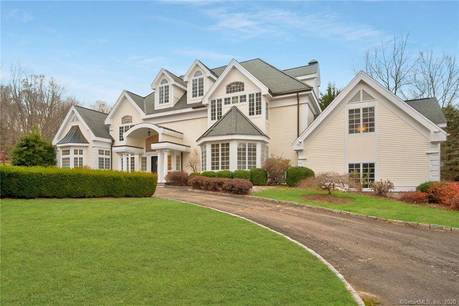 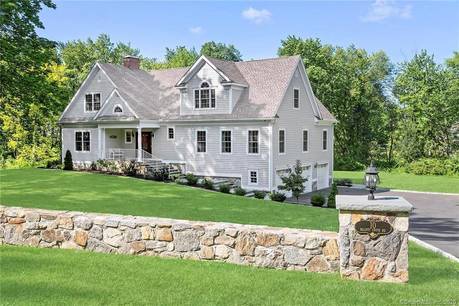 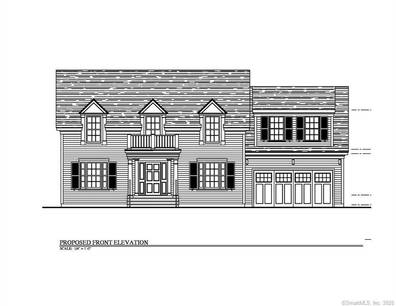 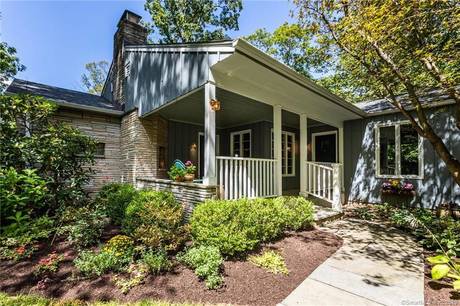 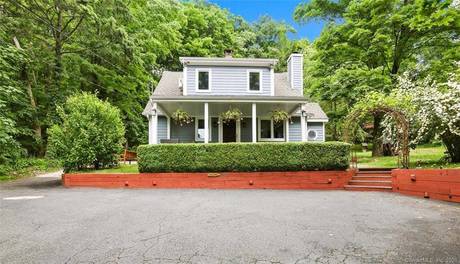 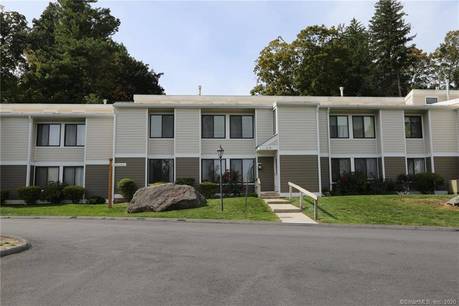 Homes for Rent in Ridgefield 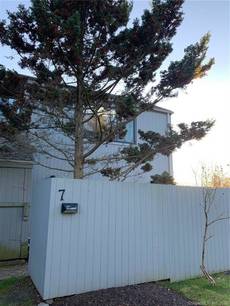 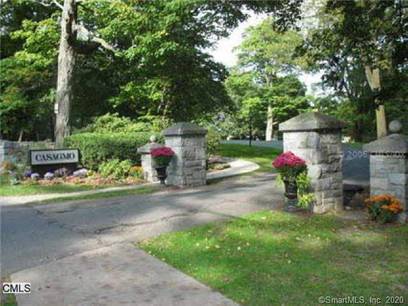 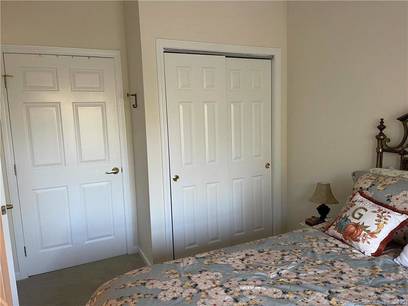 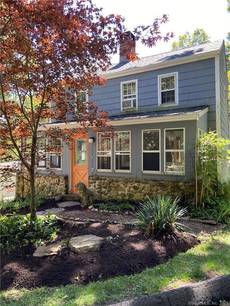 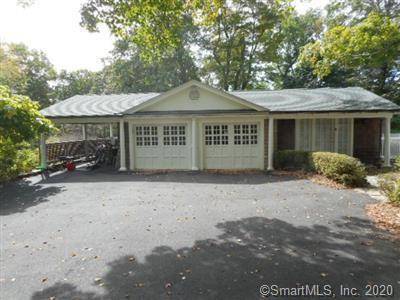 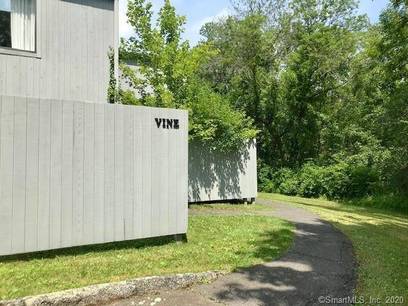 Ridgefield, CT has 4 neighborhoods.
Explore them and find the best place to live!

Bordering Wilton, New York, and Redding, this neighborhood is home to the Silver Spring Country Club, where members can golf, swim, or play tennis.

The historic, tree lined Main Street is a beautiful place for a stroll, with a variety of small businesses and restaurants.

With a variety of restaurants and shops, as well as its close proximity to neighborhoring towns and New York City, this neighborhood is a wonderful...

Ridgefield, CT has 16 condo complexes.
Explore them and find the best place to live!
see all complexes
Top Condo Complexes
Most expensive complex The Elms $ 1.75M median price
Most affordable complex Prospect Hill $ 0 median price
With most homes on the market Fox Hill 0 homes for sale
With the largest homes The Elms 0 avg. square feet
With most recenlty sold homes Fox Hill 0 sold in last 90 days
- for advanced filters, go to search engine -
- browse all towns or neighborhoods -
- browse all condo complexes -