Places to Live and Homes in Stratford, CT

Located on the water, this town offers some affordable beachfront properties, as well as a boatyard and marina.

Stratford was founded in 1639 by Reverend Adam Blakeman with 35 Puritan families seeking religious freedom. Until the late 17th century, the town was ruled by Blakeman as Pastor in a united religious/municipal format. The goal of these types of communities was to create a perfect outpost of religious idealism.

Today many businesses have chosen Stratford as home including Sikorsky Aircraft, a division of United Technologies. Sikorsky manufactures helicopters for military and commercial applications.

Stratford is bordered on the East by the Housatonic River, on the South by Long Island Sound with many beautiful sandy beaches. Early in the town’s history there were large Oyster beds in Stratford but they no longer exist. The Great Salt Marsh is a major key bird migration stopover and bald eagles can be seen fishing in the Housatonic.

Stratford is served by the Metro-North Railroad which connects to the North to Boston and to the South to New York City. There are two major East/West highways, Route 95 to the South and the world renowned Merritt Partway to the North.

Homes for Sale in Stratford 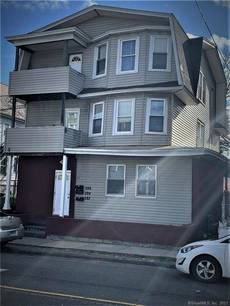 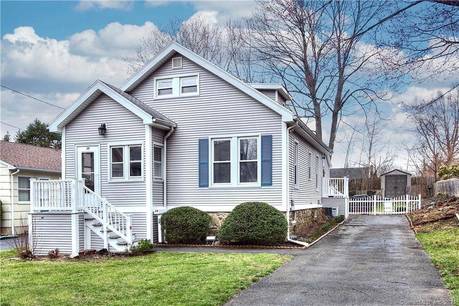 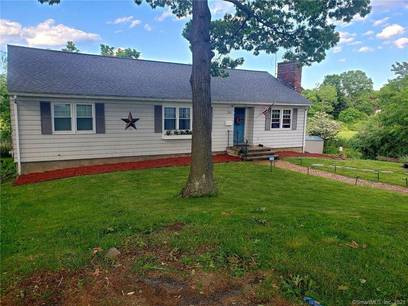 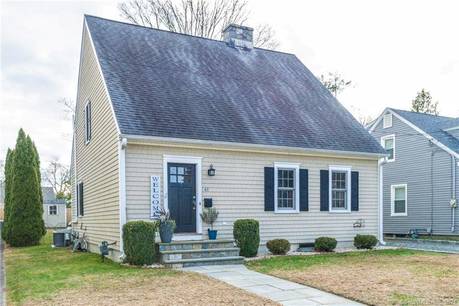 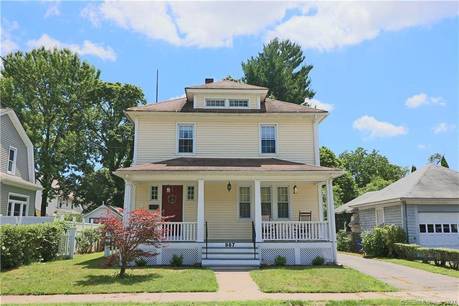 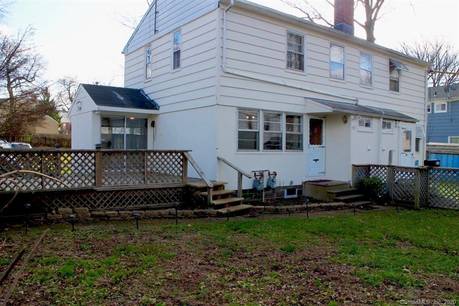 Homes for Rent in Stratford 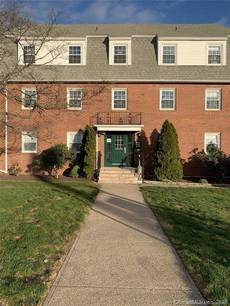 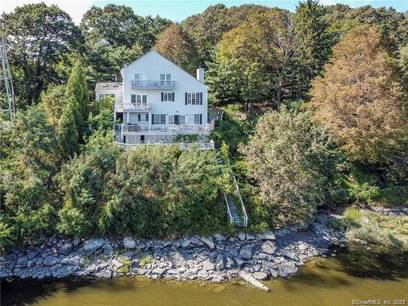 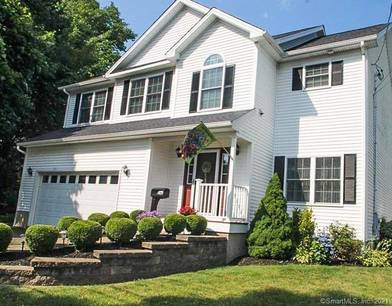 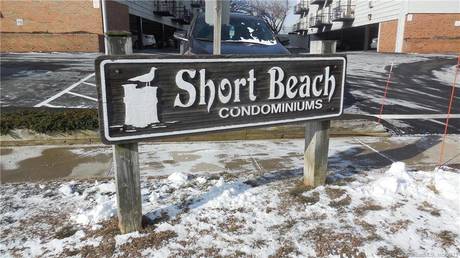 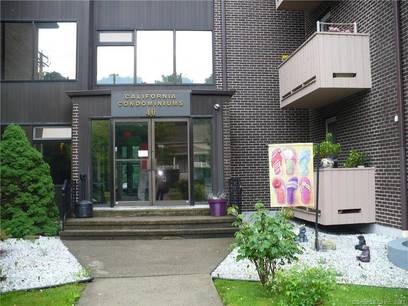 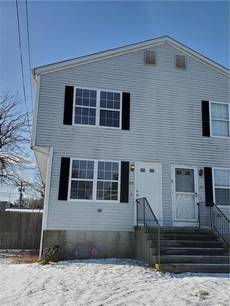 Stratford, CT has 9 neighborhoods.
Explore them and find the best place to live!

This charming neighborhood is located along the water and is also close to Igor Sikorsky Memorial Airport.

This charming area is home to Roosevelt State Park, which has marked hiking trails and picnic areas.

Located in this quiet and charming neighborhood is Roosevelt State Park, where marked hiking trails and picnic areas are right in your backyard!

This neighborhood, located along the Housatonic River, covers Putnam Chapel (built in 1844) and Boothe Memorial Park and Museum.

Located in this neighborhood is Wooster Park, a great place for a walk, jog, or picnic!

Stratford, CT has 29 condo complexes.
Explore them and find the best place to live!
see all complexes
Top Condo Complexes